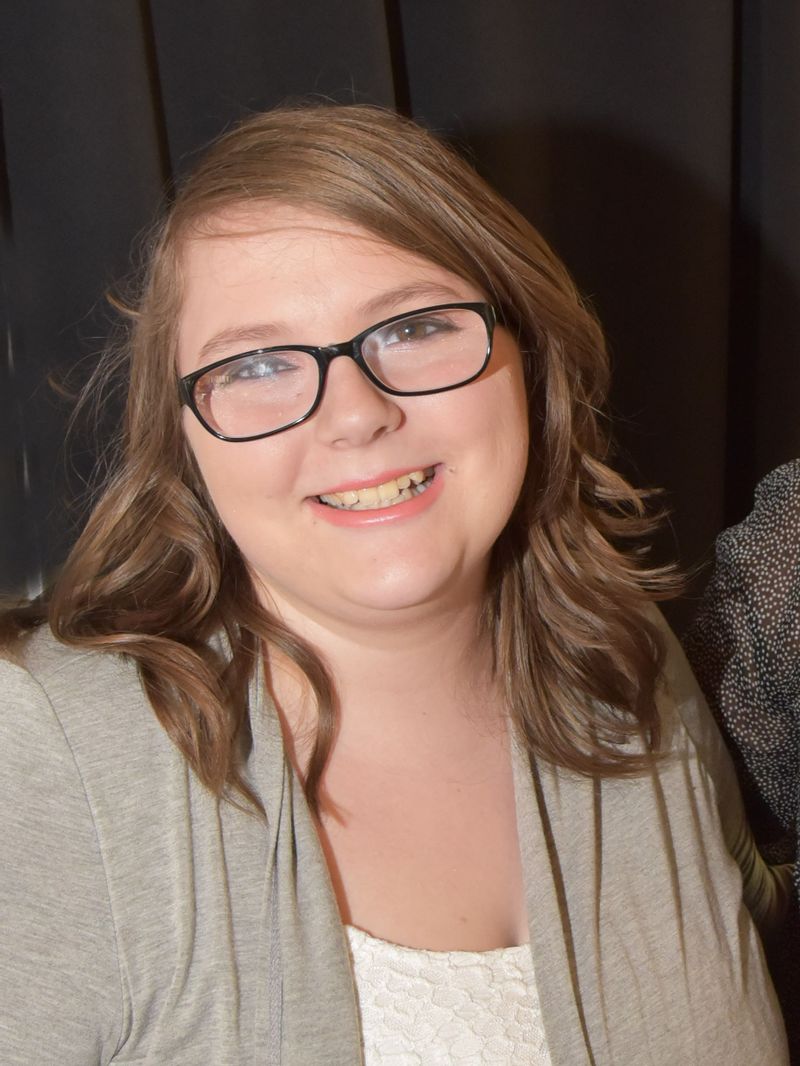 The Exchange Club of the Tri-Cities held their 21st annual A.C.E.  Awards on Tuesday morning, May 3 at Riverside Reception in Geneva.  The A.C.E.  (Accepting the Challenge of Excellence) Award recognizes graduating high school seniors in the Tri-Cities who have overcome physical, emotional or social obstacles on their path to graduation.  The awards represent one facet of the Exchange Club’s mission, which includes the prevention of child abuse, the promotion of patriotism and the recognition of student achievements.

“You have faced and overcome some of life’s most difficult challenges..you have persevered..you have succeeded. We are here to honor your success.”

Tim’s speech was followed by a welcome address from Mary Agenes Zellmer, Chair of the A.C.E. Awards committee, and a speech from Beth Plachetka of Safe Harbor Counseling.

The A.C.E. recipients received their awards from the teacher or councilor who nominated them. The presenters spoke to the unique character of each student and their successes in overcoming adversity as they worked towards graduating high school. The award winners from six area high schools included:

As the Tri-Cities Exchange District nominee, Hannah Spejcher has been submitted to the District ACE Awards for opportunity to receive an additional scholarship.

Click an image below to display the larger version. 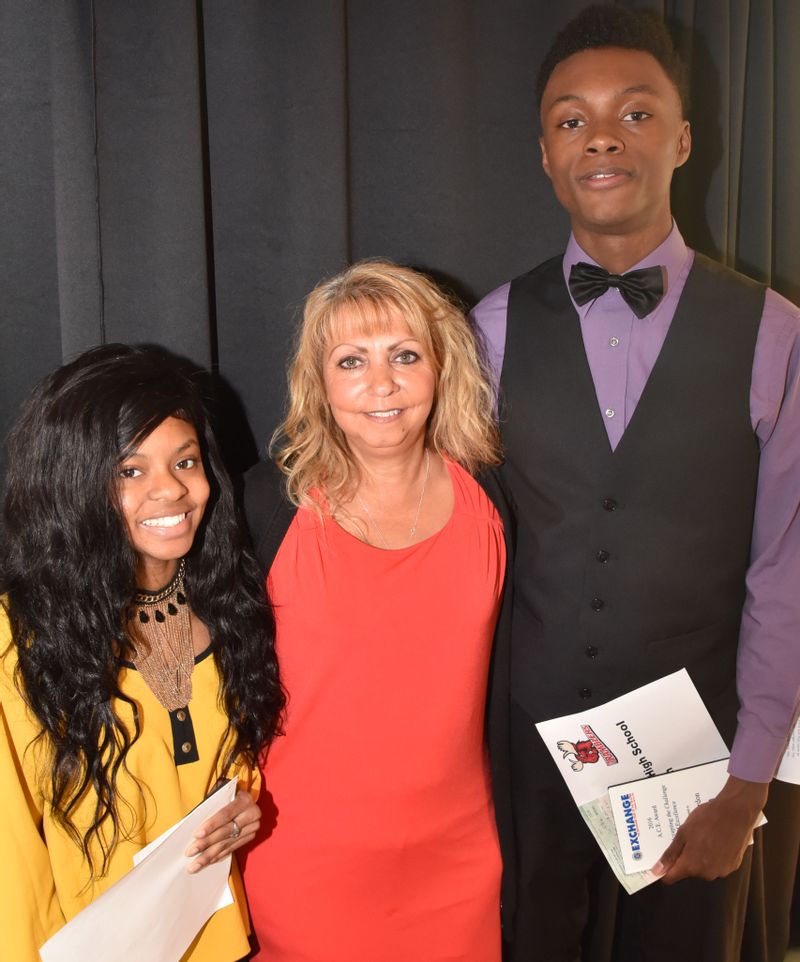 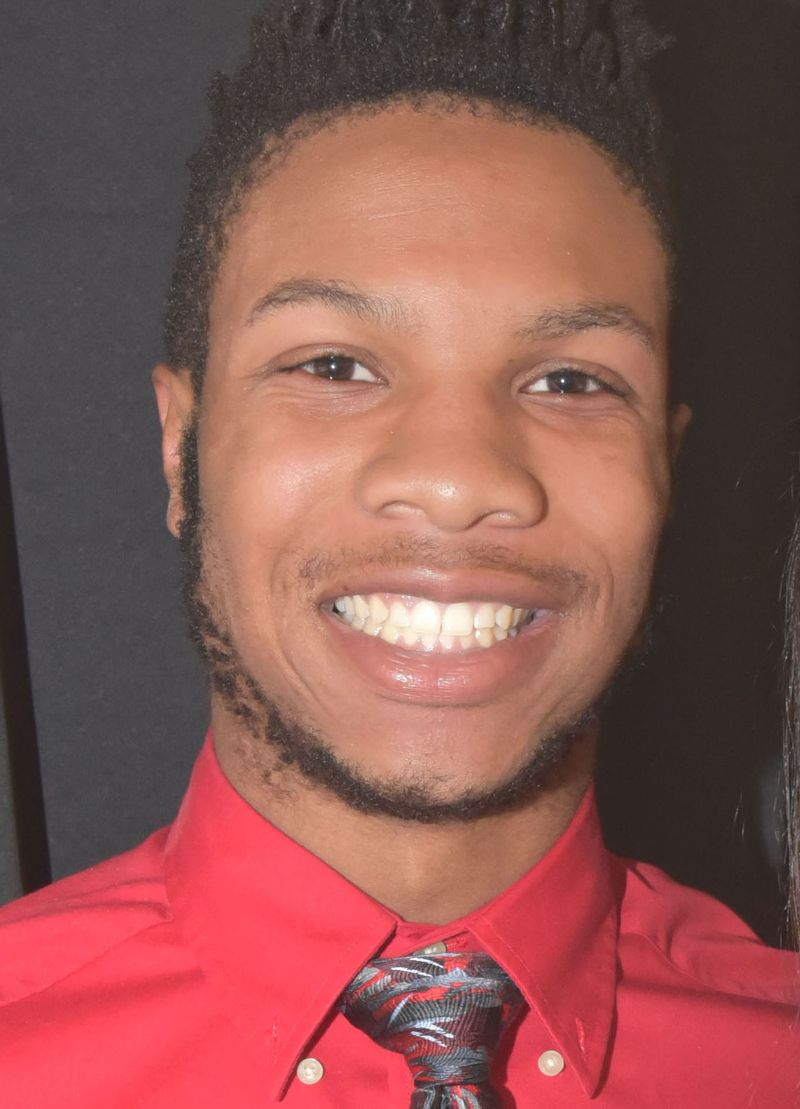 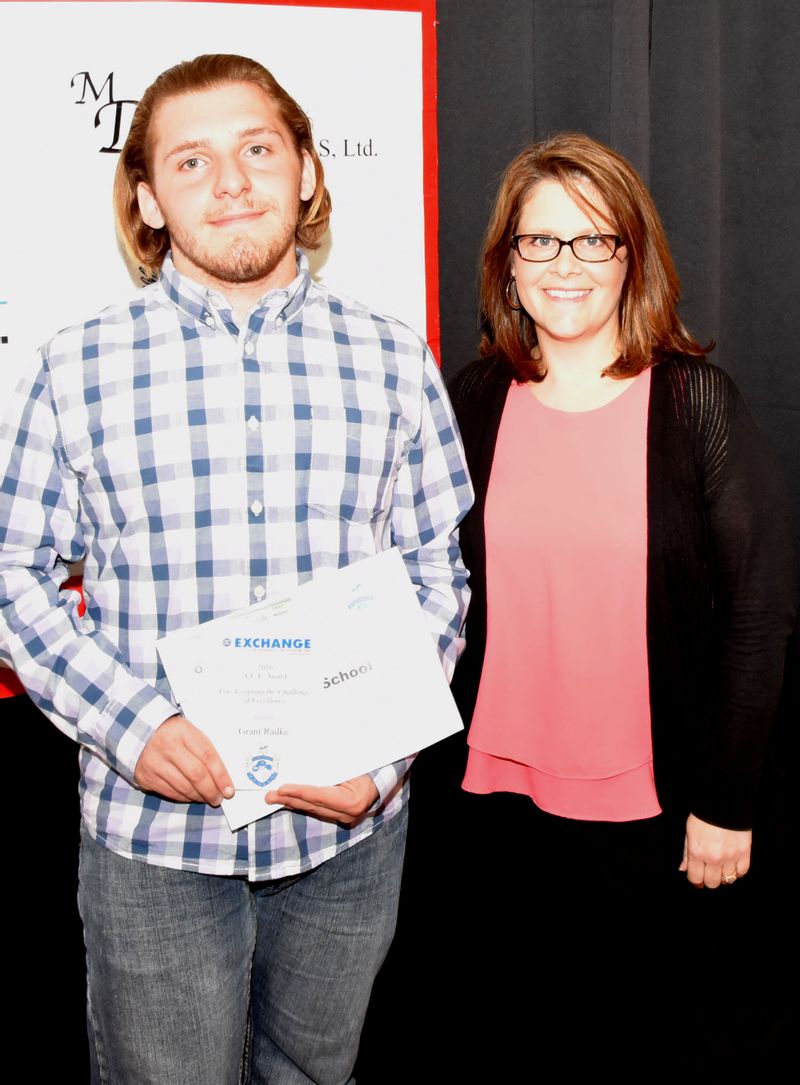 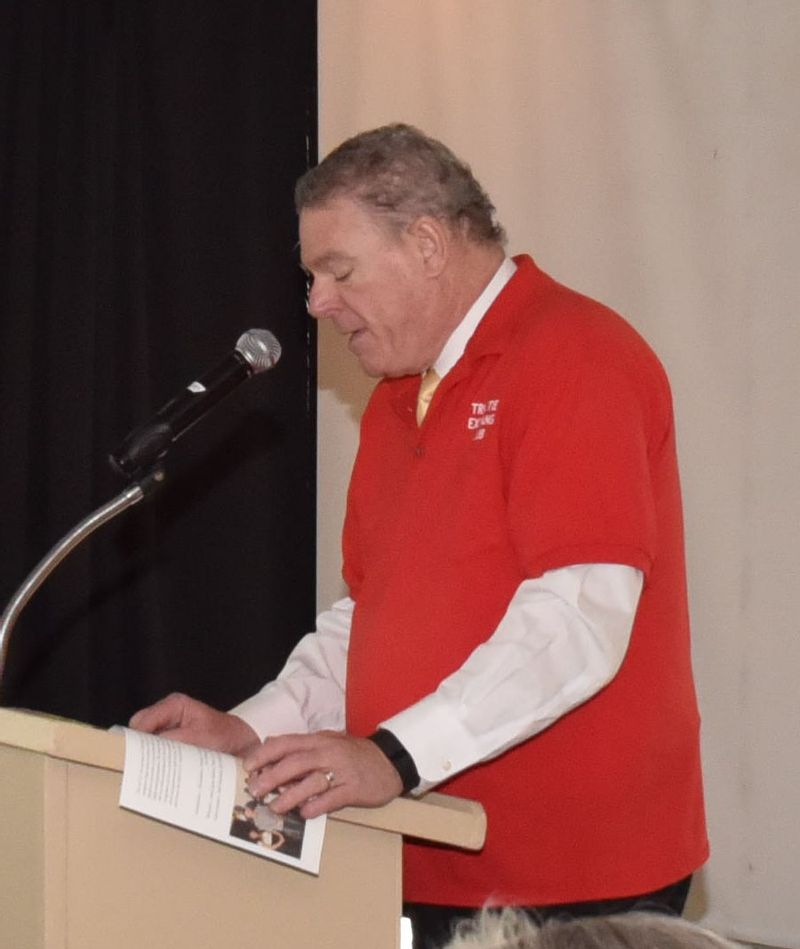 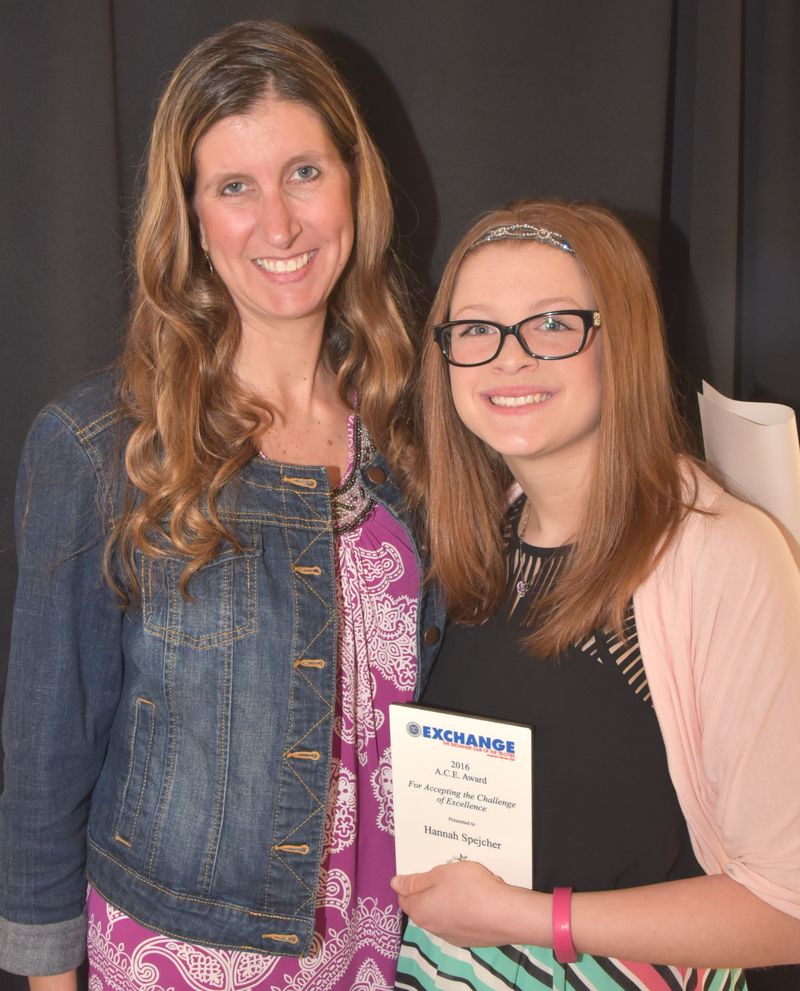 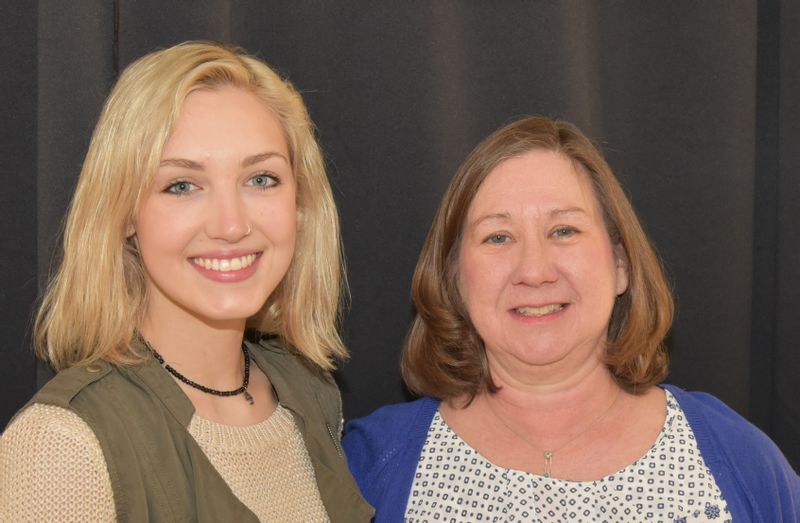